We are a full-time international Christian healing ministry, based in Australia.  Our ministry aims to spread the Gospel to as many people as possible and demonstrate God’s power and love through miracles and healing, in Jesus’ name. 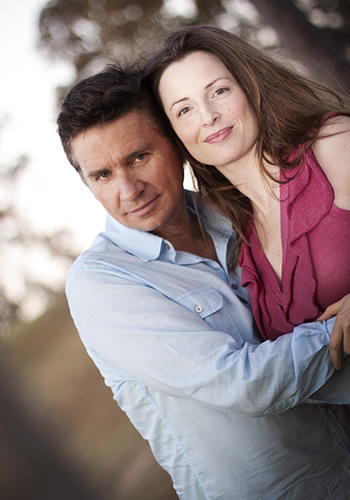 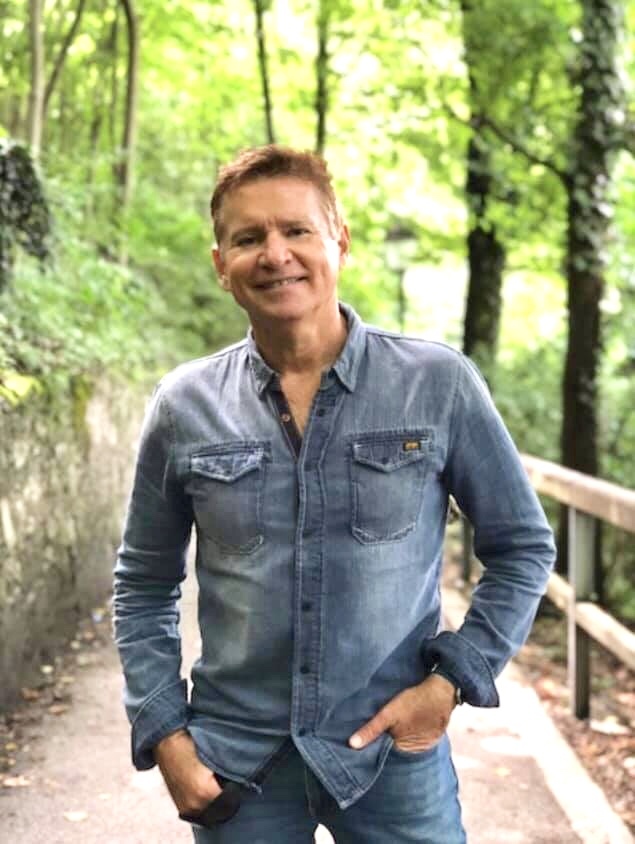 John is an Australian International Healing Evangelist.  He grew up in Brisbane, Queensland.  As a young man, his life was a mess until one day he surrendered his life to Jesus and became a Christian, beginning a journey that radically turned his life around and set him free from depression, anxiety, fear and alcoholism.  Despite this, John struggled to believe in the healing nature of Jesus Christ.

Many years later, in the 1990s, John and his family left their home in Queensland to go to the Northern Territory of Australia, where he worked as a missionary pastor amongst the tribal Aboriginal people.

As the Aboriginal people were so used to the power of their own witch doctors, John soon realised that without true ‘power’, the Good News of Jesus was nothing more than a nice story to them.

From a burning desire to see salvation in the Aboriginal community, John prayed and fasted for 10 days a month for 5 months, and cried out to God to reveal himself in power to these people.

God began to work miracles through John’s ministry and many Aboriginal people were healed.  The locals, including witch doctors (and even John himself), were astounded by the miracles that God did amongst them. They called John, ‘The Missionary Man Who Heals.’ John travelled to the remote areas of northern Australia, sharing the Gospel and praying for the sick.

In 2000, John travelled to Mexico and then to Wishaw, a small town outside Glasgow, in Scotland.  In Wishaw, a flood of miracles began and what was to be a one week visit turned into eight incredible months of revival. The miracles caught the attention of the national media, and soon thousands of people came from everywhere to receive healing.

The ministry as it is today was birthed out of what the Lord did in Scotland, and John now ministers extensively all over the world.  All of this story – and much more – is included in John’s first book, Miracles from the Dust, available from our online store.

By God’s grace, people have been healed of every conceivable type of ailment – physically, emotionally, mentally and spiritually.  You can find out about the miracles by watching our YouTube clips or reading the articles and testimonies on the website Media Page. God is continually healing people and setting them free!

John Mellor is ordained as a pastor with Christian Outreach Centre, but the ministry is non-denominational.  God wants to touch and heal people, whichever nation they live in, whichever denomination they belong to.  Jesus is moving powerfully now! 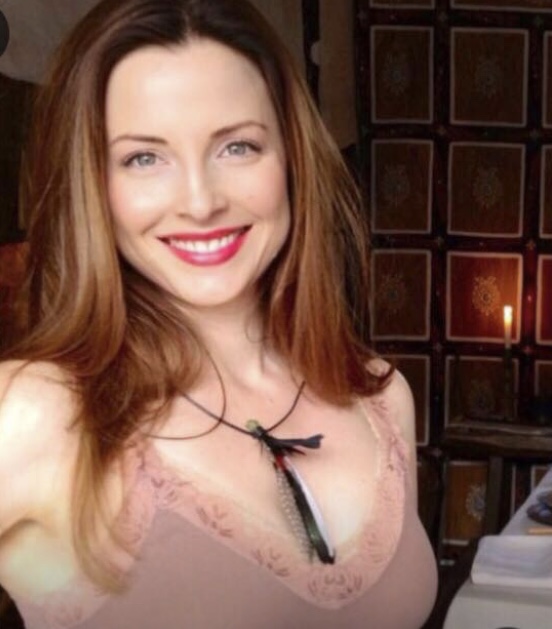 Julie Mellor manages, travels and ministers with her husband, John.  She grew up in Melbourne, Australia.  For most of her life she was an atheist.  She has three degrees from Melbourne University and a Master’s degree from Cambridge University. For 17 years she taught high school English and Literature in the private system.

After going through a period of traumatising events which left physical, mental and emotional damage, Julie went on a journey searching for healing through the New Age.  Her search was fruitless, expensive and frustrating.  However, being continually challenged by the idea that there was a ‘God’, she gave God a month’s trial and challenged Him to prove that He was real. And He did!

Julie was radically saved after picking up a Gideon’s New Testament.  She found complete healing through Jesus and the Bible.

Her testimony and teaching on the spiritual dangers of the New Age are in her book Searching For Healing: From the New Age to Jesus, available through our store.

Since her salvation, Julie has pursued God wholeheartedly and, with her husband, John, ministers healing and miracles to thousands in Australia and around the world each year, demonstrating the power, love and reality of Jesus Christ.

Julie regularly shares her testimony in churches and at conferences and also teaches on healing in Jesus’ name and the spiritual dangers of the New Age.